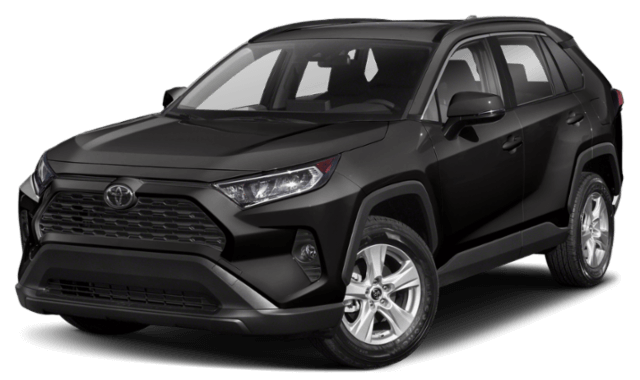 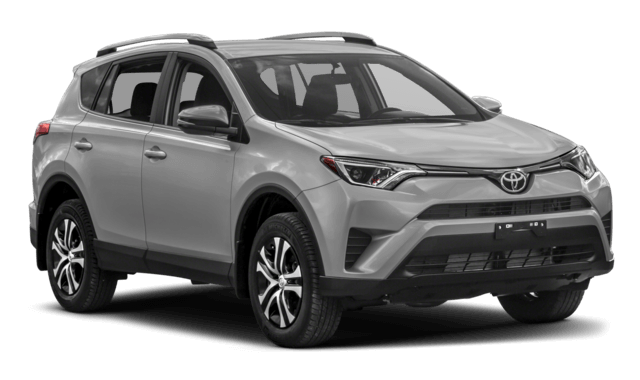 Compare the 2019 RAV4 vs 2018 to see how the model has improved year over year. The 2018 Toyota RAV4 had little trouble holding its own against the 2018 Honda CR-V, but how well does it compare to the newest RAV4 you’ll find on the streets near Lawrence and Methuen? We’ve pitted the 2019 Toyota RAV4 vs. 2018 RAV4, so you can take an in-depth look at what each is bringing to the table. 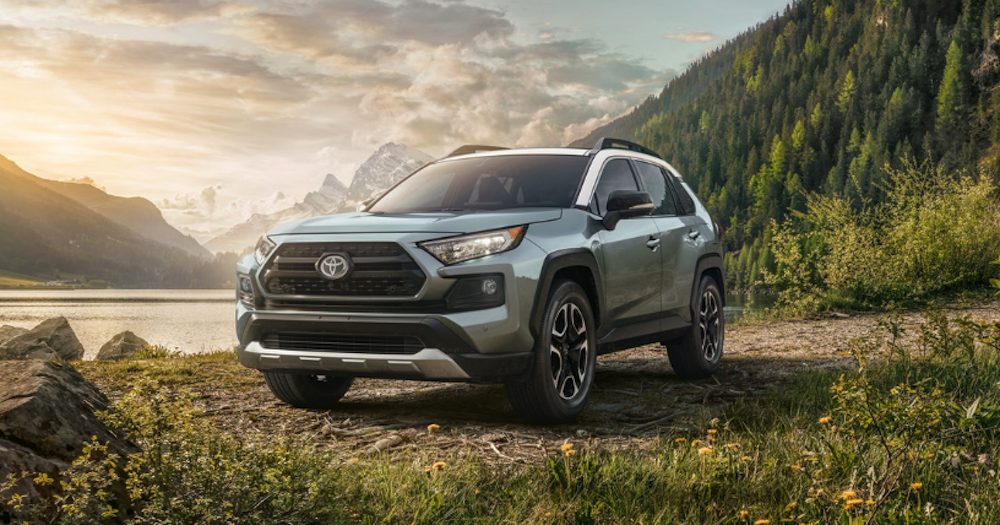 What’s more, the 2019 Toyota RAV4 will offer a new and improved Adventure trim. In 2018, this upgrade was primarily aesthetic. For the new year, it features powerful features like Multi-Terrain Select, which lets you switch between mud, sand, snow, and rock modes on the fly. 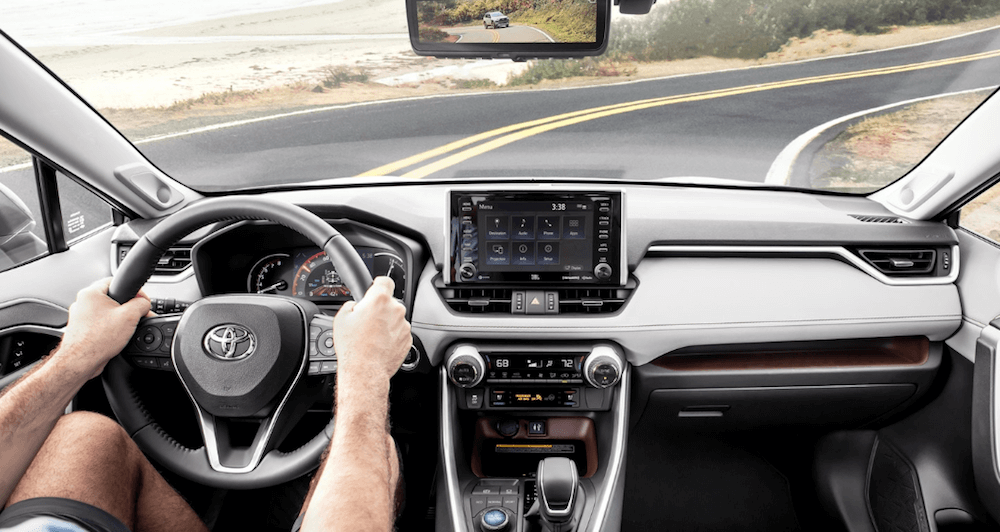 One year has made a big difference for the Toyota RAV4. Although the outgoing model has a lot to offer, major aesthetic and mechanical improvements have made the 2019 model an even more compelling choice, if you don’t mind the slightly higher starting price. Comparing the 2019 Toyota RAV4 vs. 2018 RAV4, we’d say that the new model is definitely worth the upgrade. Of course, the new RAV4 also wins out against top competitors like the Honda CR-V! How does it compare against our own Toyota Highlander? Visit our showroom to find out!

Learn more by browsing our RAV4 lase specials, finding a new RAV4 for sale in Salem today, or by starting a conversation with one of our experts.

*Based on 2019 EPA mileage estimates